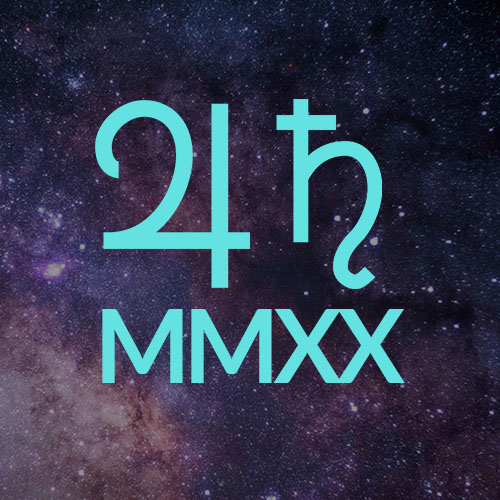 What is The Great Conjunction?

In physical terms the Great Conjunction refers to the orbits of Jupiter and Saturn nearly overlapping as seen from Earth (they will still actually be 400 million miles apart!). To the naked eye looking in the night sky, the two planets coming together would appear to be one very large, bright star. Though these two planets get relatively close to each other every 20 years, some occurrences are more powerful and awe-inspiring than others. 2020 was such a year. 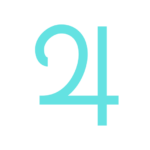 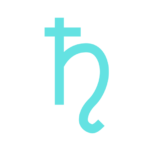 The orbits of Jupiter and Saturn were the closest they’ve been (from Earth’s vantage point) in nearly 800 years. This also comes at a time that every planet in the solar system is getting hotter and emitting more energy. As if the perceived coalescence of planets wasn’t enough, in 2020 the Great Conjunction coincided with the winter solstice, a much-celebrated day in ancient traditions. The solstice brings a new season and thus a transition of energy. In 2020 this transition of energy is much more than seasonal, it’s actually a shift to greater light and increased positive power in the year 2021.

The Great Conjunction is a catalyst for increased positive energy throughout the world. We’ve almost completed the full transition to the Age of Aquarius. Higher vibrational energy is becoming available for us to use, aiding in expanding consciousness. We each have access to these new light-and-love-influencing energies more than ever before. A gateway has been opened for us all to create our own improved realities. This dimensional shift and energy shift provides an opportunity to transition to a world where we can stop the wheel of karma by choosing to live in a dimension with more harmony, forgiveness, and compassion (in other words, more love and light!). Seize the opportunity to create your better dimension and enjoy every moment. Let love live!