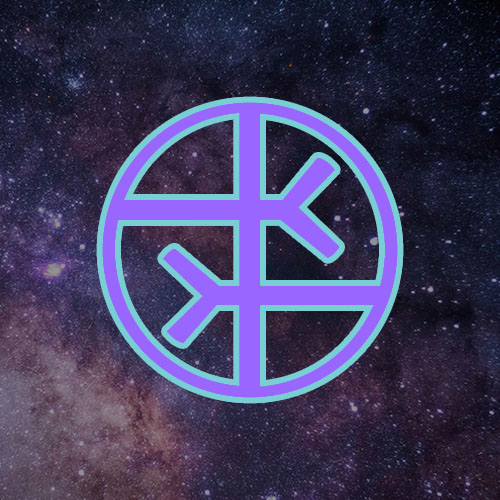 A person that can sense and feel the emotions, energies, and feelings of others is known as an empath. If you were to Google the word empath, you will see that the definition incorporates the words “science fiction” and “paranormal”. For most people, the ability to feel another person’s emotions may seem a bit strange or odd, so paranormal is a fair description for this ability, but the use of “science fiction” is grossly inaccurate. Empaths (the type of person) are as real as the feelings you have when you experience happiness, sadness, anger, love, etc. If you have felt any these in your life time, then the empath persona exists.

LIFE OF AN EMPATH

As far as we know, there does not seem to be a common physical trait amongst empaths. This can make an empath hard to identify at times, though there are particular tendencies that empaths do tend to follow. As you continue reading, you may discover that someone you know fits the “empath description” to a T! You may also discover that you yourself may be an empath and have ignored/dismissed your ability as “that weird feeling” or “it’s just nothing…”. Either way, read on! 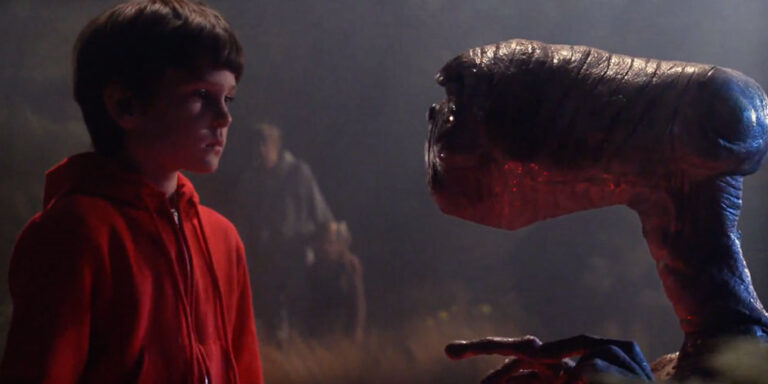 In the movie ET, Elliot is an empath child that can feel ET’s feelings as they go through several emotions throughout the movie, from adventure and turmoil to joy and love.

Empaths typically tend to have a very good sense of others’ aura. For some empaths, tuning into another person’s aura, and thus their feelings and emotions, is automatic with no off switch. Others have the ability to control their empath persona, perhaps suppressing the emotions or feelings of others to function in society better. Regardless, most empaths know that they have “something” going on. The hope is that they recognize the ability as a gift versus a burden.

CROWDS CAN BE TOUGH

One common trait that most empaths have is the uncomfortable feeling of being in crowds. No, that does not mean that every crowd-disliker is an empath; nor does it mean that every empath hates crowds. The best way to describe the feelings (pun intended?!) an empath gets in a crowd is draining! From the extreme positive to dismal negative spectrums, most empaths will absorb the joyest of joys from the people around them and then quite possibly the lowest of lows from others in the vicinity… at the same time!

This is a very tough state to describe, we know. If you didn’t know you were an empath but knew you were having some extreme mood swings in a second’s time, you might use the words weird, strange, emotional, and perhaps psychotic to describe this emotional turmoil and pulling sensation of the outside auras around you. For those that are non-empaths, this would be similar to feeling the happiness of winning the lottery and losing a close loved one simultaneously in the same exact moment. Most people would feel very torn in several directions from the array of feelings and emotions that accompany those experiences. Now multiply that concept by the crowd size and you have the untrained experience of an empath. (If you feel this and are now recognizing you’re an empath, it’s OK! Read on!)

EMPATHS ALLOW OTHERS TO OPEN UP

Although the burdens may be tough for an empath to carry, high functioning and high frequency empaths have brought so much positivity and love to the world. The ability to relate and understand the emotions and feelings of another living person is an absolute gift. The strongest relationships are exactly that, the union between two people that bears the ability to relate. The gift of listening paired with a true understanding of “what someone is going through” can raise someone up from a very low, down-trodden state back to a positive state of love and acceptance. Better yet, some empaths that also have the gift of words can often times be the BEST best friends. As great listeners and feelers of aura, empaths that can not only listen but also console and “talk you through something” may be someone worth respecting and keeping in touch with.

If you know an empath that is close to you or are one yourself, be careful with your thoughts, feelings, and emotions.  Sometimes if you bring an empath too close, they may want to disengage themselves a bit, as their feelings (and yours) can become overwhelming. Stay patient. Continue to reach out in smaller doses. Accept and cherish the previous experiences as gifts of time and understanding spent with each other. Appreciating the presence of an empath is key, and must be respected.

For those that know they are an empath – be sure to keep a positive, open mind on others. Your feelings are certainly true, but just continue to remind yourself and know that most people simply do not understand what it is like to be in your shoes; as most people may not be empathetic due to current society and upbringings. Some people may not even have the slightest idea of your abilities. Consider that at all times. Don’t judge or take things personally due to someone’s naiveté, they simply just don’t know, and that’s OK! Humans are meant to be together, not alone.

Conflict is so difficult for empaths. The ability to see both sides of a conflict is so great and so strong that it could be considered a fault in many scenarios. Many non-empath people will say “get on our side” or “how can you not see this” when in reality the empath can see both sides extremely clear. This is particularly tough for empaths in matters of family disagreements, business negotiations, and matters of subjectivity. The balance of auras is always a subconscious concern for the empath that they are typically willing to concede their own energy and well being to resolve a conflict. On the other hand, a very high-functioning empath that can utilize that ability of perspective can solve conflicts in satisfiable means. By connecting the feelings of others to the most fitting outcomes on each side, a well-balanced empath can resolve even the toughest of conflicts in a positive manner. 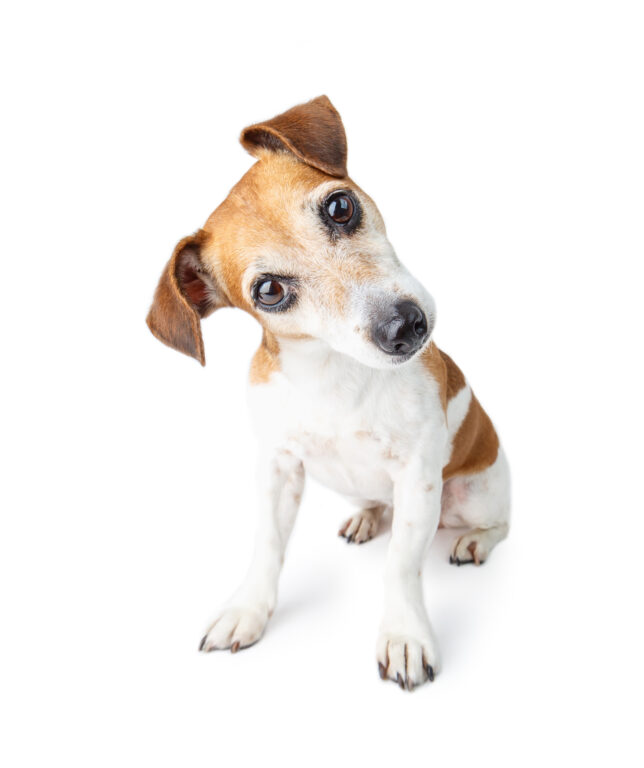 The look that most empaths receive quite a bit!

Most empaths have very unique thoughts and perspectives. From life in general to specific scenarios, empaths will usually bring a perspective to the table that makes others turn their heads in curiosity. Picture a dog cocking its head to the side in an attempt to understand you when give it a brand new command; that’s usually the look empaths get when they share their perspectives.

This is not always a bad thing! Most perspectives of the common person are worn, old, or sometimes even wrong. Fresh perspectives often lead to newer ideas, better solutions, and better connections in life and people.

LISTEN TO YOURSELF, LEARN MORE

There are many more ways to determine if you or someone you know is an empath. This article was meant to simply be an introduction to the empath persona. Please continue your research within and beyond this website to get a full picture of what it means to be an empath. And do so with love and light in mind!