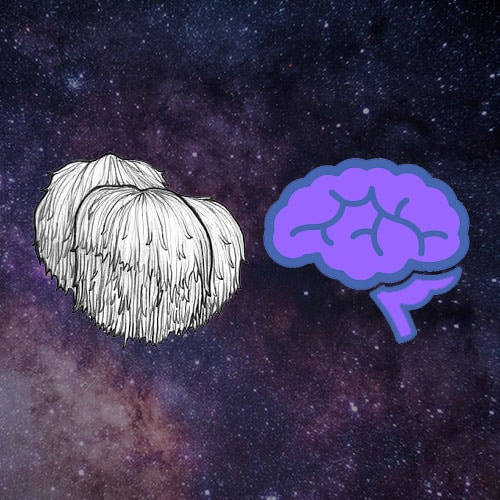 Hericium erinaceus, or Lion’s Mane, is a very interesting mushroom. Most people have never seen or heard of Lion’s Mane due to its rarity in stores. If you were to encounter this mushroom in the forest, you would most likely continue on your way without thinking twice due to its appearance. It’s long, white spines are tendril-like as they grow from the main fruit body of the mushroom, thus giving the appearance to many that “this can’t be edible!” when in fact it is quite the opposite.

In this post, we will explore the many profound benefits of Lion’s Mane; most of which are not quite main stream…. yet!

Quoting Paul Stamets, a world renowned mycologist (one who studies fungi), Lion’s Mane is “edible and choice”. Edible for the fact that yes, you can eat it when it is properly cooked and prepared, but also “choice” due to the fact that it can be considered a gourmet mushroom. Finding Lion’s Mane in the wild is a great accomplishment, as this mushroom can easily sell for $20 per pound!

For those that have eaten Lion’s Mane, most describe its taste as something between lobster and crab. Quite exquisite to most! Others prepare it as if it were chicken; using it in stir fries, salads, and other entrees after sautéing. The taste is certainly unique and can be very fresh, though taste is hardly the main benefit of this fungi friend. 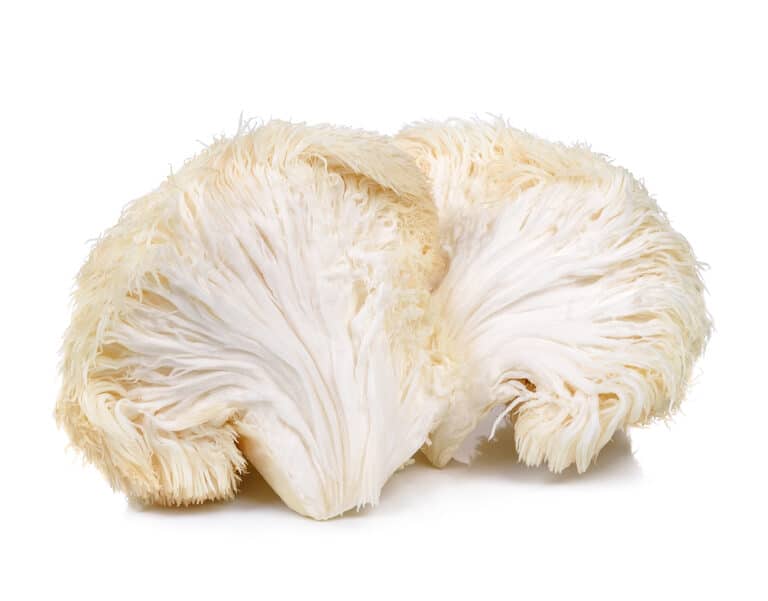 Health Benefits of the “Smart Mushroom”

In Japan, the study of mushrooms has been taken seriously for decades. One particular study has consistently shown that Lion’s Mane mushroom has neurogenesis properties, “neuro” meaning nerve and “genesis” meaning generation. That fact that this mushroom can help the nervous system is extremely fascinating. Studies have concluded that the health benefits of Lion’s Mane can protect and possibly even reverse the effects of degenerative diseases such as Parkinson’s Disease, Alzheimer’s, Dementia, and memory loss. On a more common, preventative measure, Lion’s Mane has helped people with anxiety, depression, and cognitive impairment. This is truly an astounding mushroom designed to assist humans on our path to healthy lifestyles.