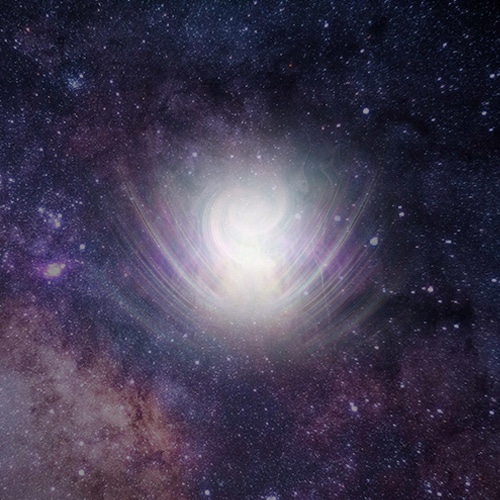 The power of healing is something that is as old as life itself. The human body has the ability to fully heal and restore itself once you learn how to call upon something called the healing white energy. The healing white energy is said to be purest energy possible and the highest form of love and light. Pure love-energy is also what some describe it as.

The healing white energy is often seen to some people as a white dove, similar to the interpretation of the Holy Spirit. Others see a flowing, spiraling channel of white energy. Other accounts see a pyramid of bright, glowing light. No visualization is wrong, these just seem to be the most common.

The healing white energy is usually seen not with your two eyes, but your third eye, your mind’s eye, the inner eye. This usually requires your two outer eyes to remain closed in order to activate the third eye. Once the third eye is activated, simply ask God (or source, universe, consciousness, etc. depending on your belief) to send that white light/energy to you. If relaxed and open, your mind’s eye will be triggered to receive a swirling white energy or light that flows directly to where you need it in the manner you wish to use it.

Depending on the type of healing needed, this healing energy can be directed to enter through the top of your head near your crown chakra and work its way down throughout your body. Other times the energy can be focused on particular areas of the body, such as the stomach, chest, forehead, etc. (or chakras). In other cases, you have the ability to bring the healing white energy up through the earth through either your feet or root chakra.

Sounds magical? Sounds too good to be true? Start believing!

Recently, seemingly inexplicable events (to a “reasonable, logical” world) have happened to individuals who have tapped into the all-giving and infinite healing white energy. Miraculous recoveries from cancer, tumors, cysts, illnesses, diseases, etc. have been observed by both those suffering and those sending the healing white energy/light. Doctors of the physical world (hence the term “physicians”) have no explanations when their patients inexplicably recover from ailments after exposure to the white light. Some patients can thankfully avoid surgery or medication after receiving the focused, beautiful, elegant healing white energy. Doctors and sufferers are simply speechless with no answers. And that’s OK!

Physicians certainly have their muchly needed roles in society. Unfortunately, many of them too often shy away from the core of what being a physician originally stemmed from. A physician is someone who “practices natural science and medicine”. Notice that natural is the key word that today’s society has departed from. As doctors and the health academia shy further away from the natural world and inch closer and closer to a fully synthetic or artificial world, they in term depart from the SUPER-natural world almost entirely. There goes that magic… 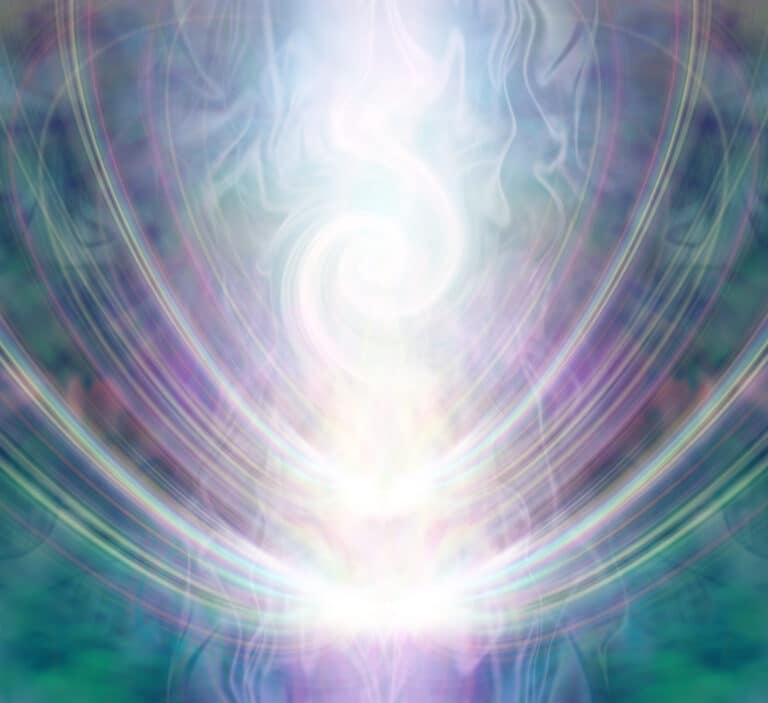 To give and receive this healing white energy, one must be open to it and believe. Many people reach a pivotal breaking point to where their physical beliefs have failed them and in their own minds they have nothing left, nothing to lose, so they “might as well try something…!” Little do they know that the slightest belief in something can alter and shape their reality beyond their wildest thoughts. But that’s a different topic 😉