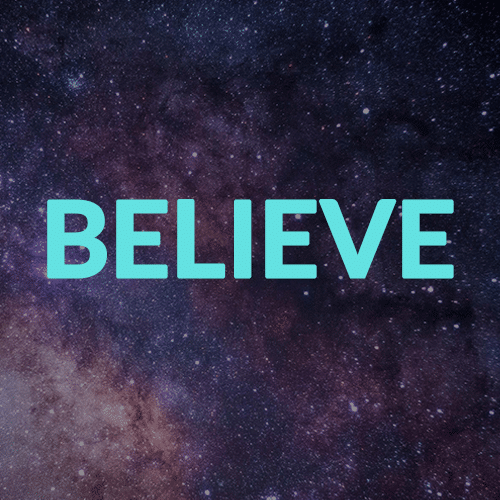 Have you witnessed someone truly, deeply believe in something? When their belief in something is real (to them), it is evident that nothing can throw them off of their perspective. There is something very interesting about belief. Belief is both bias and unbias at the same time. For example: While belief doesn’t care if something is right or wrong (unbias), once a belief is created and is firmly entrenched in one’s mind and consciousness, it cannot be swayed regardless if it is right or wrong (bias). There is a duality to belief!

Consciousness and reality seemingly are connected and influenced (controlled?) by belief. Positive beliefs and negative beliefs often manifest into one’s reality after an individual dwells on them for x amount of time. For one example, how many times have you witnessed someone continually repeat that they somehow “know” that they are going to get sick, or get cancer? (Knowing is a sense believing.) Seemingly those people tend to get sick and get cancer more often than those that have (chosen?) not to believe that branch of reality for themselves. In the same scenario, conversely, those that believe or “know” that they are going to be fine tend to be fine. The mind is set directly from the belief of the chosen outcome.

Furthermore, have you witnessed someone believe in something that was dead wrong? In their world, they are absolutely correct and there is nothing you can say, do, or show to change their mind. In that reality which is theirs, their belief is true even though it may be objectively inaccurate and it forms their world. Again, belief does not care whether something is objectively right or wrong; belief manifests in the individual, the mind, and the consciousness of the believer.

Lastly, just think of how many movies have been focused on the topic of belief in the past two or three decades. There is a definite consensus that belief is one of the strongest powers in creating our reality.

So focus on your beliefs, reinforce your mindset with those beliefs, and create the best world possible!