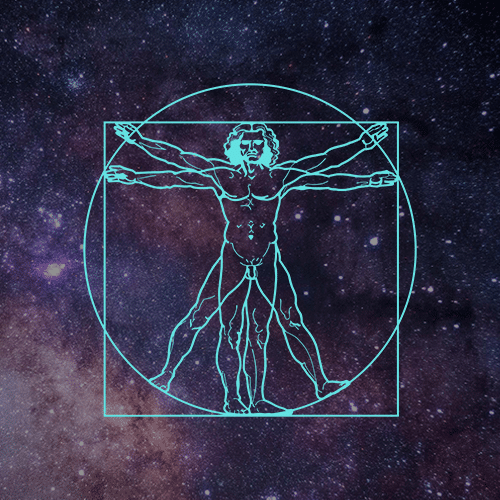 There is so much to decode from the human body, its shape, its formation, and how it operates that there could be several posts about this one topic. To start this one out, consider some of the body’s most basic functions – voluntary and involuntary functions – and let’s look and some interesting philosophies and interpretations.

Involuntary actions of the body are functions that occur seemingly automatically, meaning one does not have to be consciously thinking about or focused on the action for it to occur. Some examples would be brain wave activity, reflexes, blood pumping, etc. One does not tell  their body to do these things, they just seem to happen. There are plenty of other involuntary actions the body has, but let’s not get too crazy for part 1!

Voluntary actions of the body are functions that you have to consciously command your body to do, such as moving one’s arm, turning one’s head, running, or typing a blog post. The action requires a bit of focus, albeit little in some cases, but focus none the less. Other voluntary actions can take greater amounts of focus, but the main idea here is that you are commanding or telling the body to perform a particular action by your own will, hence voluntary.

To advance this thought into the symbolism aspect, we will soon be looking at some very special functions that the body has in which they can be categorized as BOTH involuntary and voluntary actions! (This may not be an all-inclusive list, mind you!)