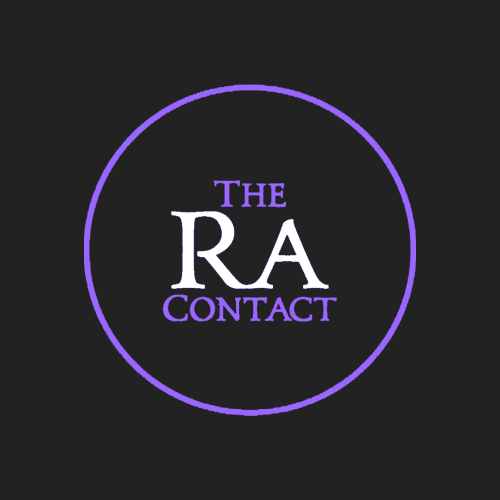 What is The Law of One

The Law of One is a collection of channeled sessions and material from a collective consciousness (known as Ra) whose main topic is that all things originate from one source. The supporting information that Ra brings seems to come from higher levels of consciousness, or at least higher levels than what we have experienced here on Earth. Ultimately, the Law of One is that all things are, and come, from one.

We will elaborate… we promise! (might be multiple posts!)

Why The Law of One?

For those seeking answers to life’s deepest questions, the Law of One is an incredible resource.

The Law of One helps bring information about universal truth and spiritual knowledge to those that are seeking higher understandings. The Law of One essentially explains that everything in life is connected. Everything you can see, hear, and otherwise possibly perceive is all stemming from the same energy from the same source.

To understand what is the Law of One, we must discuss the entity called Ra.

As far as origins go, the collective consciousness that shares the knowledge of the Law of One to us is known as Ra. Ra came to a group of three people via deep meditation and channeling sessions that took place from 1981 to 1984. Ra would begin each statement with “I Am Ra” signifying that they were in fact conversing with Ra.

Ra goes on to explain that it (itself) is a “social memory complex” from the planet Venus which has achieved sixth density consciousness (6D vs our 3D), and is a “humble messenger” of the Law of One.

A “social memory complex” is when a group of beings (or a species) that have attained a level of collective enlightenment and unity, to the point where its members all have “collective consciousness”. Collective consciousness means each member is able to access the experience and wisdom of any and all others within the society. They speak in terms of “we” instead of “I” since they all share the same beliefs. All are one.

Ra refers to Source/God as “The One Infinite Creator” or “Intelligent Infinity”. From a personal perspective, this means each of us is simply part of the same being, same energy. Everyone and everything else quite literally IS  you. In Ra’s words:

The Law of One, though beyond the limitations of name, as you call vibratory sound complexes, may be approximated by stating that all things are one, that there is no polarity, no right or wrong, no disharmony, but only identity. All is one, and that one is love/light, light/love, the Infinite Creator.

Channeling Ra & The Law of One

In order to access Ra, three people in 1981 took on very specific roles and responsibilities: a channeler, a questioner, and a scribe. This team, known as L/L Research, is listed below:

The questioner would prepare inquiries to Ra, who would then answer those questions by speaking through the channeler. The scribe would simply document every interaction and conversation. There are a total of 106 conversations (or sessions) that Carla, Don, and Jim recorded with Ra. These are all accessible in the book series called “The Ra Material“. Additionally, audio recordings of the sesssions are available while searchable text acrhives reside here.

Much of the Law of One is so deeply profound that people of this century would never even fathom the statements made, let alone one single person as in this case, Carla, the channelor. This validates the concept that the information coming through the meditation and channeling was from an intelligence well beyond our current consciousness and realm.

For now, we hope that this answers the basic question of “What is the Law of One?”