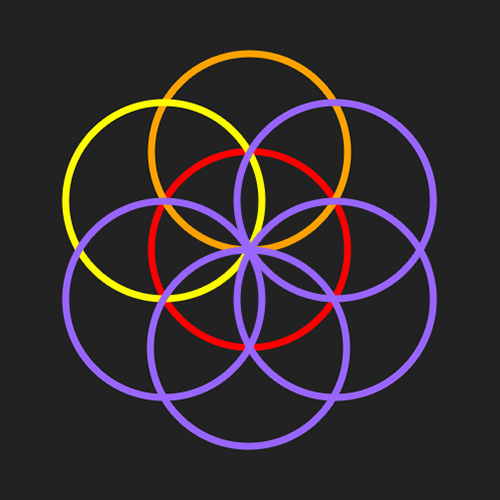 What is a Density?

Vibrations are measured by densities. Believe it or not, we are simply vibrations of consciousness! The First Density, Second Density, and Third Density all manifest in the physical realm. Let’s take a brief look into each to begin.

First Density – the “Density of Being”

First Density of physical vibration is made of inanimate objects and elements. Think of Earth, Fire, Air, and Water. Some examples are rocks, minerals, soil, lakes, lightning, clouds. Just because these objects are inanimate does not mean they do not have consciousness. All of creation has consciousness. That is another topic for another post.

Second Density – the “Density of Growth”

The Second Density of physical vibration is comprised of organisms. This range of organisms is from single-celled organisms to plants and finally up to animals. All of which experience the phenomenon of growth.

The Third Density can also be known as the Density of Choice.

Every one of us has a choice to be in service-to-others or service-to-self while in this Third Density. Although the choice is available to everyone in the Third Density, some people are completely unaware of that choice. Depending on the direction you choose, the experiences within the next densities will be very different.

Did you know you have a choice? 🤔

The Fourth, Fifth, Sixth, and Seventh densities are all beyond the conscious perception of Third Density beings. The changes and growth that occur within these densities are of the spiritual nature and of the mind, though they still affect the physical realms and the body.