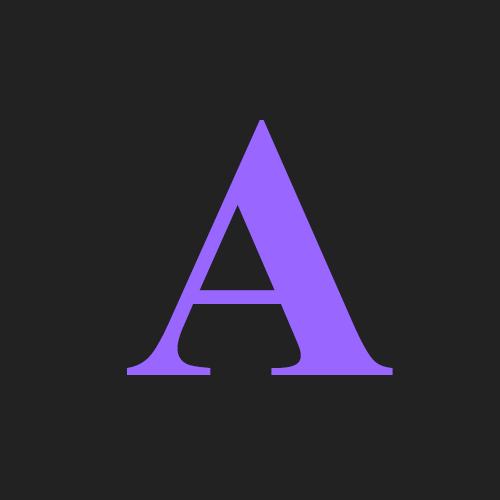 Understanding the Letter A

The letter A is the 1st letter of the English alphabet, thus translates to 1.

In numerology, the number 1 represents beginning, first, individual, one whole, unity, and independence.

History of the Letter A

The letter A, also known as Aleph in Hebrew, is the first letter constructed by the Creator, God. Aleph, means “Oxhead”, which hints at the possible origins of A in ancient hieroglyphs used by the Egyptians:

The ox leads the load it carries, just as the letter A leads the rest of the letters that follow.

When tied to astrology, Aleph (ox) is represented as Taurus, the sign of physical reproduction and new beginnings. Again, fitting that Aleph is the first letter in the Hebrew alphabet.

Due to the reproductive and creative properties of the meanings of Aleph, it is also known as the breath of God. Aleph, in this case, represents Air, one of the basic elements needed on Earth to create life, just as breath is needed for all other letters and words to be created and vocalized.

Alpha, as A was called by the Greeks, simply represents first.

Tying it all together, think about Genesis.

Notice that the first man created by God fittingly has a name that starts with the letter A? Adam did not live until God “breathed” life into him, the air, the Aleph, the A. Adam, in a way, led all humanity, just as the ox leads all of its loads.

The Letter A Glyph

Notice when the A is upside down, it resembles the “oxhead” that it once stood for, as the origins of the letter A (Aleph) state throughout history.

Since then, the letter A has rotated to be firmly balanced.

Notice that the glyph of the letter A is made up of three lines. As you can see, two of the lines are diagonal, converging at the top point, both hinting towards the heavens at the pinnacle, like an arrow (another A word!) to the sky above. The bottom portions of those lines have their bases firmly level on the ground, thus giving A the representation of balance.

Even the use of serifs demonstrate that the A is balanced and in control at its two bases. 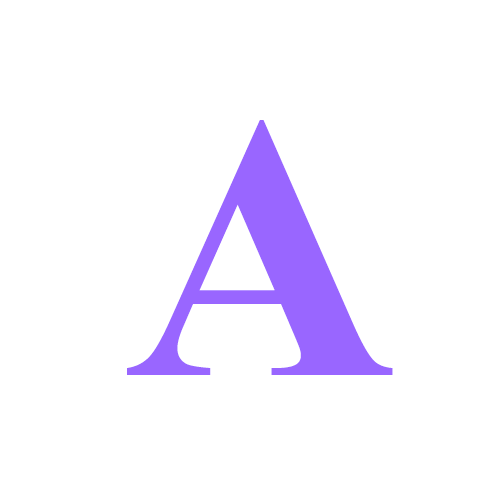 The line that runs horizontally in the A represents the distinct separation between the spiritual, heavenly world and the physical, material world; thus giving A the understanding of the differences between the upper and lower forces, energies, and realms.

Symbolism of the Letter A

The A symbolizes a man, a human, standing firmly and well-balanced on his own two feet. The upright nature of the A symbolizes ambition (starts with an A), leadership, and initiative.

A, as we know, is simply 1 in numerology. The hint of numbers being used in all of life is evident again with the A as a word. Consider the phrases, “a computer” or “a friend”. When we replace A with the number it represents, we get “1 computer” and “1 friend”. This is precisely what the word “a” means. One!

View other letter origins and meanings in our letters archive.