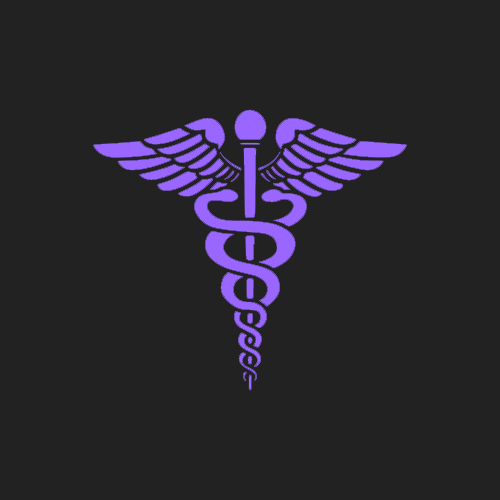 HIDDEN COSMIC ENERGY IN THE BODY

Did you know there is a hidden, sleeping energy in your body and being? Maybe some of you have known this or felt this already. Others might be just learning that this energy exists. Regardless, here is a brief over view of something called the Kundalini, or hidden energy, cosmic energy.

The Kundalini (कुण्डलिनी in Sanskrit) is a form of divine feminine energy. The word Kundalini  has had a few different variations and meanings throughout history. In Sanskrit, kundalin  is defined as “circular” when used as an adjective. When kundalin  is used as a noun, it means “serpent” or “snake”.

Later in time, it became known as kundali  and was defined as “the coiled power”. This was used to describe the energy that lies dormant in the base of the spine in the Muladhara, or Root Chakra.

Just liked a coiled serpent, the Kundalini  has so much energy and power that is just READY to spring open! It truly is an exhilarating feeling when the Kundalini  awakens. 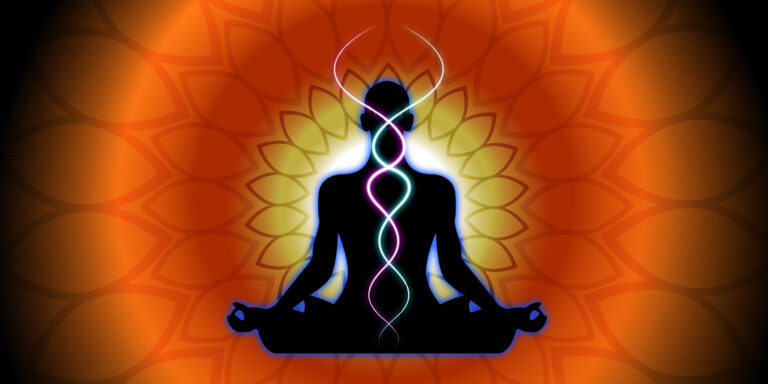 The Kundalini could very well be equated to the Holy Spirit perhaps. A divine power and energy from God that is present in your body. Grace and realization are needed to recognize and believe it is there. Something to think about… 🤔

We can see the symbolism of the Kundalini  in modern day times all around our hospitals, ambulances, and health clinics. The symbols used for this cosmic energy of the Kundalini  are the dual snakes climbing a staff.

The snakes represent the cosmic, divine energy of the Kundalini.

The staff represents the spine of the human body.

At the top of the staff, there is either an orb or wings, signifying that the energy has been fully unlocked and liberated.

After reaching the Crown Chakra, the energy has the ability to bring forth a deeply profound transformation of consciousness and understanding on the cosmic level.

Notice the medical symbol below demonstrating the Kundalini: 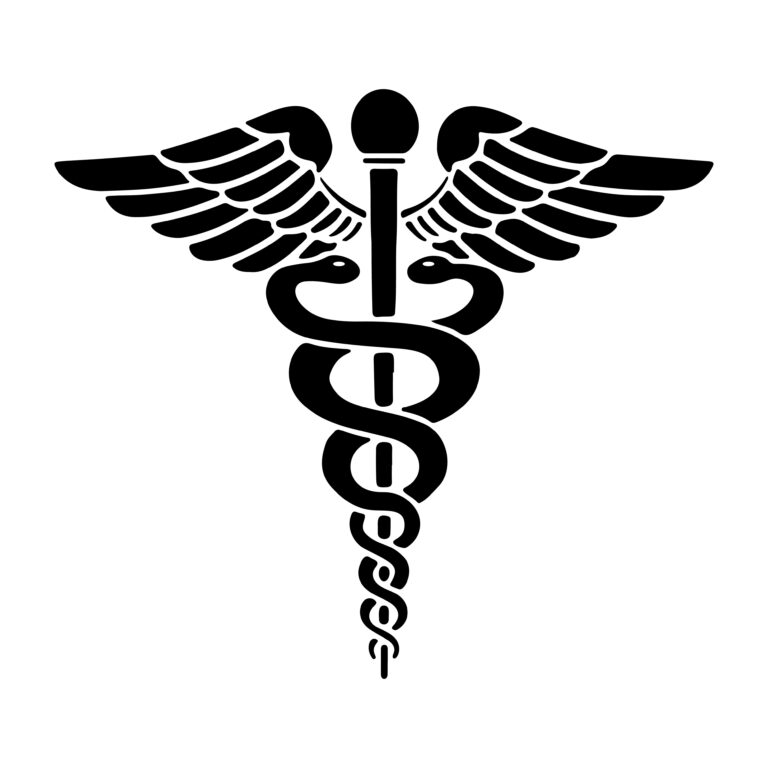 Furthermore, the caduceus was also known as the healing staff of Hermes Trismegistus (of Greco-Egyptian mythology). Some may argue that the actual origins are based from the same knowledge and wisdom of the Kundalini.

Regardless, the symbolism is certainly evident that there is a dormant energy in the human body that can awaken and blossom into a new consciousness and this is seen in all cultures around the world. 🤔🧐

More symbolism of the Kundalini  can be seen in the red and blue single-snake symbols below. This one snake-and-staff symbol connects to Greek mythology, and is known as the Rod of Asclepius. Asclepius was the deity associated with medicine and healing. Again, the serpent flows upward. Yet again, healing and health are the focus. 🤔 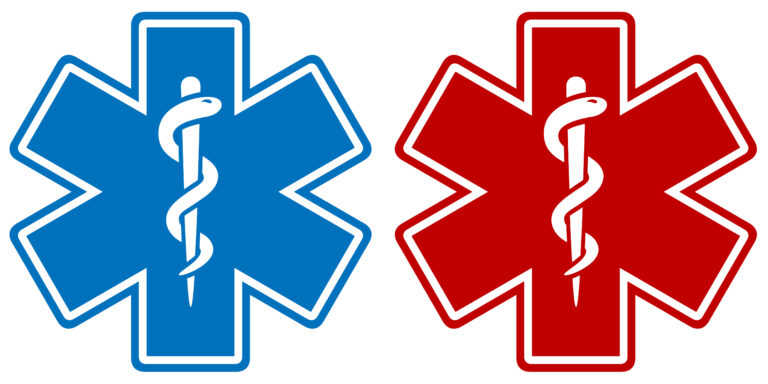 Although this sacred and hidden energy lies dormant in the majority of humanity as it stands today, it can be  unlocked and activated.

First, the Kundalini was unconscious, dormant. Then it moved to the subconscious. Bear with us…

At first, the battle we have as humans to unlock the Kundalini  is a battle of yes or no. Aware or unaware. Believe or do not believe.

The battle then becomes exponentially more difficult as the Kundalini  is now, perhaps, trapped in the subconscious state within the Sacral Chakra. The subconscious is something that most people really struggle with in understanding, let alone accessing. This is quite possibly due to all of the physical and material ties and temptations of this three-dimensional world that we seemingly put way too much energy and focus on.

To help your Kundalini  progress, we suggest deep meditation. If deep meditation is difficult, one might find an easier path to access the subconscious through the use of Quantum Healing Hypnosis Technique, or QHHT. Search for a QHHT practitioner near you to possibly help continue your journey.

Once you can access the subconscious, the Kundalini  can continue its quest up through the chakras. 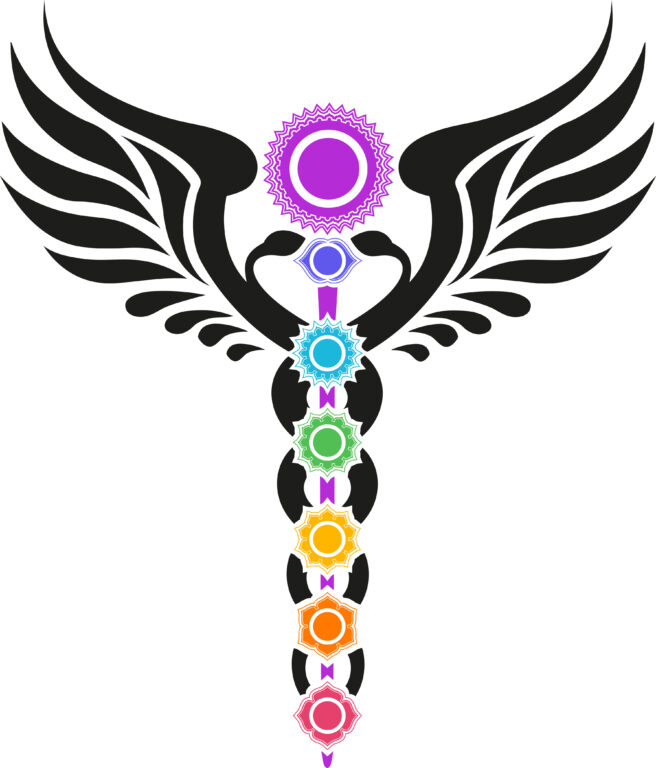 As the Kundalini  continues, there are many gifts that it may bring. Self-realization, love, wisdom, charity, truth, clarity, and universal knowledge are all fruits of its journey.

Once the Kundalini  is activated, it must continue to ascend, as there is no going back. ✨