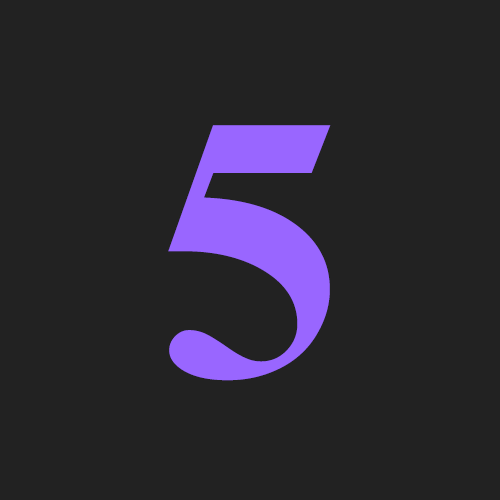 The number 5 and its energy is all about adaptability, change, freedom, and creation. Exploration and adventure is no stranger to the 5 either. Investigation and curiosity inspires the 5. Why?

The number 5 glyph is uniquely made up of both straight lines and curves lines, representing the male and female forces. The representation of change is evident in the number 5 as the top line is straight (male), the line going down is straight (male), but just as the glyph seemingly begins a pattern of two straight lines the 5’s bottom half curves elegantly (female) outward to the right and completes itself with a curve back to the left under itself. 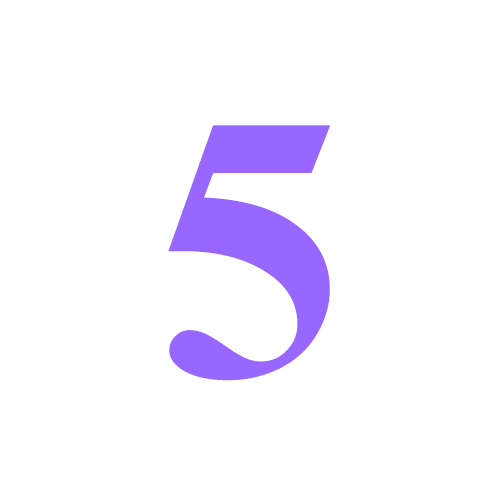 Symbolism of the Number 5

The number 5 finds itself in the middle of God’s most perfect creation, man. Man experiences this world with how many senses? Five. When looking at one hand, how many digits are there? Five. Let’s look at our foot. How many toes on one foot? Five again.

There is much more to all of the numbers, and soon we will have a repository for each number and its essence, full description, meaning, and symbolism.