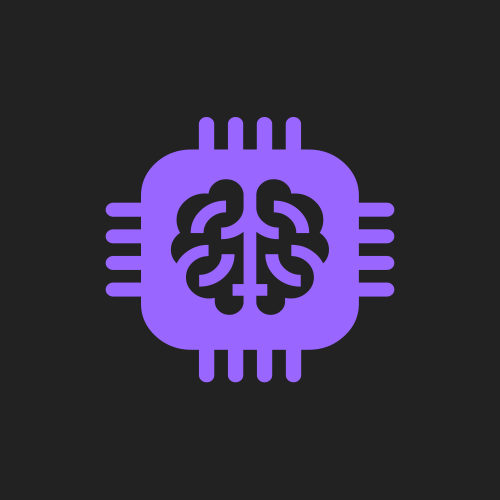 For any computer specialist or even perhaps computer enthusiasts now-a-days, the similarities between our human experience and a computer simulated program are strikingly alike. From our own anatomy to how we perceive our reality, humans and computers were seemingly destined for coexistence.

The mind created the computer. Remember that.

The parts that make up the current day computer are known as hardware. Let’s examine each part and how it is similar to our consciousness.

The Processor (CPU) VS The Brain

The processor (or Central Processing Unit [CPU]) in a computer is often times literally called the brain of the computer. This is where all of the computing, sorting, ordering, and task management is occurring. Similar to our brains, the processor makes sense of all the data that is coming into it and returns the information in an orderly fashion.

Just like the brain, the processor can certainly be overloaded with data and tasks, in which it may overheat or seize. Interesting that the human brain can have a seizure while a processor can seize and not work. 🤔

In computers, there are components known as Random-Access Memory, or RAM for short. RAM allows a computer to read and modify data on the fly, creating the ability to function without lag or delays.

This memory type within a computer is similar to the short-term memory or even the imagination of the human experience, in which we can absorb, use, and alter data in any way as needed during our day-to-day tasks.

RAM works in conjunction with the CPU to create usable data, which will soon be visualized by something called the GPU. We’ll get to that shortly.

As humans, we cannot overload our actions. It’s seemingly impossible to go beyond our capacities. Capacities do vary from person to person, just as computers all have different specs.  A great example of this existing in reality is when people say “How do you do all of that?” when they themselves seemingly can’t take on half of those tasks. It’s just an example of people having different amounts of RAM. Even though the RAM in people definitely has variance, it still has capacity.

A simple example that capacity exists. We cannot go bowling, play baseball, plant a garden, and read a book all at the exact same moment. It just doesn’t work… or compute!

A video card or GPU (Graphics Processing Unit) processes the data and information from the CPU and RAM and turns it into signals that can be observable images. These images are displayed to us via monitors.

Naturally, this would simply be the power of sight in a human, which is actually a deeper thought.

Are we simply just “seeing” what is in front of us? Or are we projecting our realities from our minds “to be seen”?

For example, does this screen actually exist or is the power of your mind putting it in front of you to exist and to be seen? Deeper philosophical questions there, but nonetheless an example of the projection of images either from the mind, or received by the mind.

Furthermore, let’s take a video game as another example. Let’s say you are playing a game where your character is walking outside. In the video game, the rendering depth of the environment only goes as far as the hardware components allow. If your GPU allows you to render up to 4GB of information, that’s the cap. You will not be able to see further than 4GB of data, however that works out visually.

Consider looking at the horizon. Your line of sight stops there. Your device (body) cannot compute anything further beyond its limits.

If you have travelled beyond the horizon and remember  what was there, this would be an entirely different computation.

Hard Disk Drives (HDD) and Solid State Drives (SSD) are your computer’s storage devices. This is where all of your files, folders, media, etc. is stored.

This is where the long-term memories are kept within your machine.

The computer’s storage device is just like our mind’s memory. Our long-term memories are just like files on a computer. We pull them up when needed or desired.

You walk to the edge of town and look out at the horizon. You’ve been out past the horizon before, but right now, at the current moment, you cannot see beyond that point. Your memory  is serving you the images/thoughts of what was beyond that horizon.

Your GPU (sight), your CPU (brain), and RAM (short-term memory) all have quite enough to process in this moment of just showing you what’s currently in front of you! Your memory of what’s beyond that horizon is stored in a place that doesn’t need to be as readily accessible, since you’re not there right now.

Have you ever had a memory of place that you can recall so vividly? Have you ever gone back to that place and it was… changed? or not the same? But you remembered it in such a way… did it really change that  much?

This could be a case of our physical storage devices (memories) degrading over time. Just like in computers, if older hardware is not replaced or kept in tip-top condition, it can degrade and break down.

Here are the big questions:

Outside of what is literally/physically right in front of you right now, does anything else actually exist? Or is it simply being rendered by our computer (mind) as it is needed.

It may exist in your memory (storage) and upon returning home those memories (storage) would be called upon to render… your home!

Are you alone right now?

Do the other people in your life really exist RIGHT NOW?

Or are they called upon from your memory when you anticipate encountering them again? Just as you remember….?

Humans created computers, seemingly in our image. Just as God created man in his image.

Is it really a stretch to think that reality is any different?